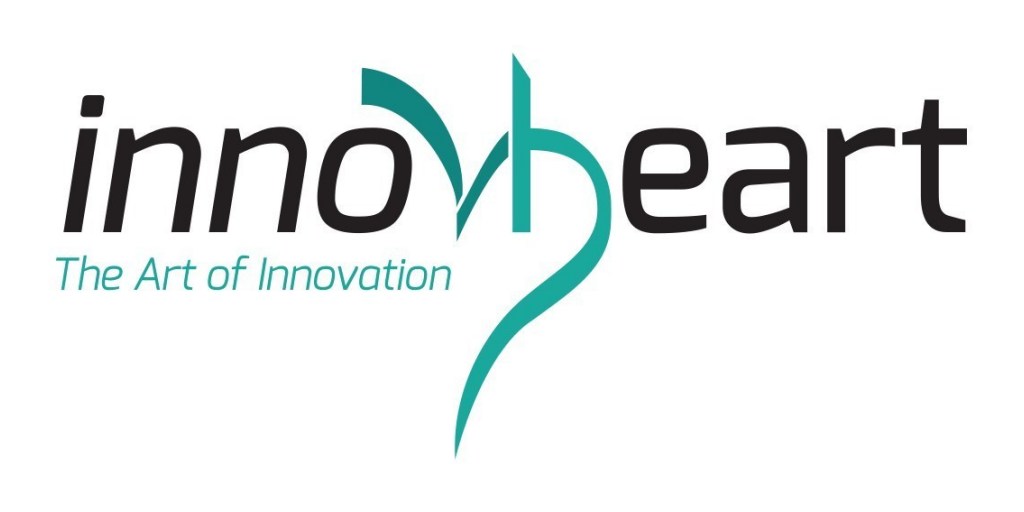 InnovHeart Appoints J. Brent Ratz as Chief Executive Officer and Member of the Board

NEWTON, Mass., August 6, 2020 — InnovHeart s.r.l., a developer of novel Transcatheter Mitral Valve Replacement (TMVR) systems for the treatment of mitral regurgitation, announced today the appointment of veteran medical device executive J. Brent Ratz to the role of Chief Executive Officer of the company and executive member of the Board of Directors.
Brent Ratz is a successful medical device entrepreneur, executive and inventor with 20+ years of experience in the industry. He was the founding CEO, President and COO of CardiAQ Valve Technologies, a Transcatheter Mitral Valve Replacement (TMVR) company, which he co-founded in 2006 and led for the next 9 years through development and initial clinical feasibility until the company was acquired by Edwards Lifesciences (EW) in 2015 for $350M. Following the acquisition, Brent joined EW as VP R&D TMVR to support the integration, the US Early Feasibility trial, and next-generation development. Since leaving EW in 2017, Brent has served as an independent consultant for numerous early-stage medical device companies and has supported due diligence efforts for several investment funds. Mr. Ratz is also the co-founder of inQB8 Medical Technologies, a holding company creating novel technologies and companies to address major unmet clinical challenges in cardiovascular health, where he will continue to serve as Managing Director. Brent is a named inventor on more than 24 medical device patents and serves as a member of the Board of Directors for Access Vascular, Inc. He earned his BSE in Biomedical Engineering from Duke University and a Master’s in Business Administration from The Wharton School, University of Pennsylvania.
“I am delighted to be joining this talented and experienced team that is working to address the ongoing burden of Mitral Valve Disease,” Mr. Ratz said. “While Dr. Arshad Quadri and I made history at CardiAQ Valve Technologies with the world’s first trans-septal, Transcatheter Mitral Valve Replacement system, there is still no approved device for trans-septal TMVR. Although we have witnessed great progress with Transcatheter Mitral Valve Repair systems, there remain millions of severely symptomatic MR patients in the world who need a safe and effective interventional approach to replacing the mitral valve that has the potential to eliminate, and not just reduce, MR. I have been impressed with Giovanni Righini and his novel Saturn valve, which offers a unique ability to combine valve replacement with annular retention in a way that does not rely on native leaflet geometry. I believe Saturn has the potential to provide highly effective treatment to a wide range of patients.”
Dr. Keith Dawkins, Chairman of the company, added, “I am excited that Brent will lead InnovHeart at an important time for the company. He brings a wealth of expertise in the structural heart space, specifically TMVR. The unique features of the Saturn valve have been extensively investigated in animal models confirming best-in-class hemodynamics. We are now approaching First-in-Human trans-apical use, and the trans-septal solution using the same valve is in the late stages of development. Brent’s leadership skills, his engineering background, and his CardiAQ experience make him a perfect fit for InnovHeart.’’
“After sincerely appreciating Brent’s contribution as an independent member of the Board since 2019, we welcome with great pleasure and high expectations his decision to take the lead of InnovHeart. His experience, his entrepreneurial mindset, and his winning spirit will provide additional fuel to the fast and effective development of the trans-septal platform for our Saturn bioprosthesis, to become the reference technology in the TMVR space,” said Giovanni Righini, founder and Chief Technology Officer of InnovHeart.