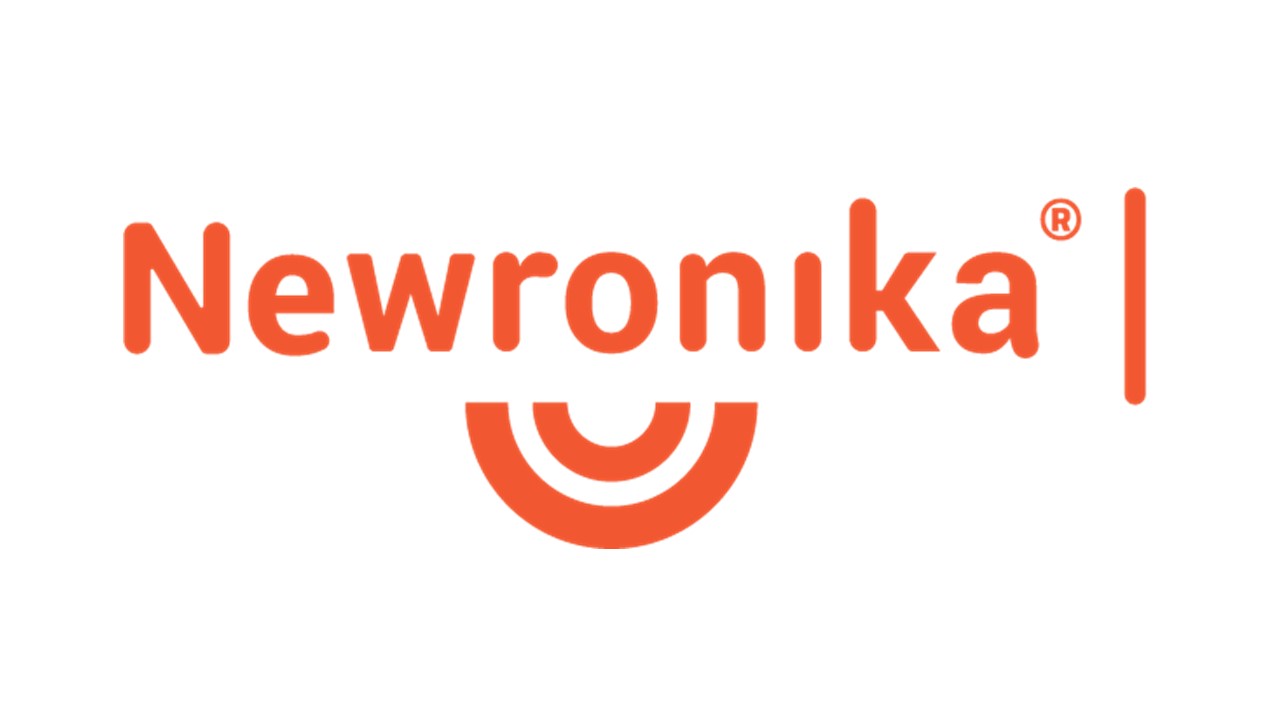 MILAN, July 2020
Newronika, a spin-off of world-class neurological research center Policlinico of Milan and University of Milan, has appointed Mr. Todd Langevin as the new Executive Chairman.
Mr. Langevin is an experienced medical device executive with more than 30 years in the Neuromodulation industry. Mr. Langevin also serves as a Chief Executive Officer at Functional Neuromodulation Ltd which is developing a DBS treatment for Alzheimer’s disease. His experience includes 20 years at Medtronic PLC where he held a variety of executive positions including leadership of Medtronic’s global DBS Business as VP and General Manager.
“Mr. Langevin’s primary role is to ensure that the board is effective in its task of setting and implementing the company’s direction and strategy. His experience in both large and start-up companies combined with his knowledge of the DBS marketplace will be of tremendous value to Newronika”, said Lorenzo Rossi, co-founder and CEO of Newronika.
Newronika has developed a closed-loop system for Deep Brain Stimulation (DBS), the first of its kind. The technology will be initially applied to Parkinson’s disease patients, although other indications are considered in the future.
“It is a privilege to join the Newronika board. Closed-loop stimulation is the next major innovation in the DBS marketplace. What the team has accomplished so far is very exciting and could be a game-changer in the space.” says Todd Langevin.
The hiring of Mr. Langevin comes at a crucial time for the company, as it starts its First-in-Man clinical study in Europe and gets ready to obtain IDE approval from the FDA.
Recent developments in the neuromodulation have attracted the attention of investors.
“There is a lot of talk at the moment around new devices allowing sensing and recording brain signals but Newronika’s device is the only one to have performed adaptive stimulation in closed-loop systems in nearly fifty patients and with hundreds of hours of clean signal recording without the help of any external computing assistance. Mr. Langevin’s leadership and broad experience in neuromodulation will make a significant positive impact on the further development of this innovative technology” points out Prof. Alberto Priori, a Chairman of Newronika’s Scientific Advisory Board.

previous next
We use cookies to ensure that we give you the best experience on our website. If you continue to use this site we will assume that you are happy with it.OkPrivacy policy