Cogisen developed an AI cognitive modelling technology to extract meaning, intent, and context from video and other inputs, building applications for mobile and social, autonomous vehicles and the Internet of Things.

Cogisen operates in a fast-growing market for data compression applications and holds a strong proprietary IP and technology.

TT Venture (directly and indirectly through TTSeed Srl) first in 2013 and Atlante Venture first in 2014 invested in the company. Cogisen was acquired by a major technology company from Silicon Valley in June 2021. 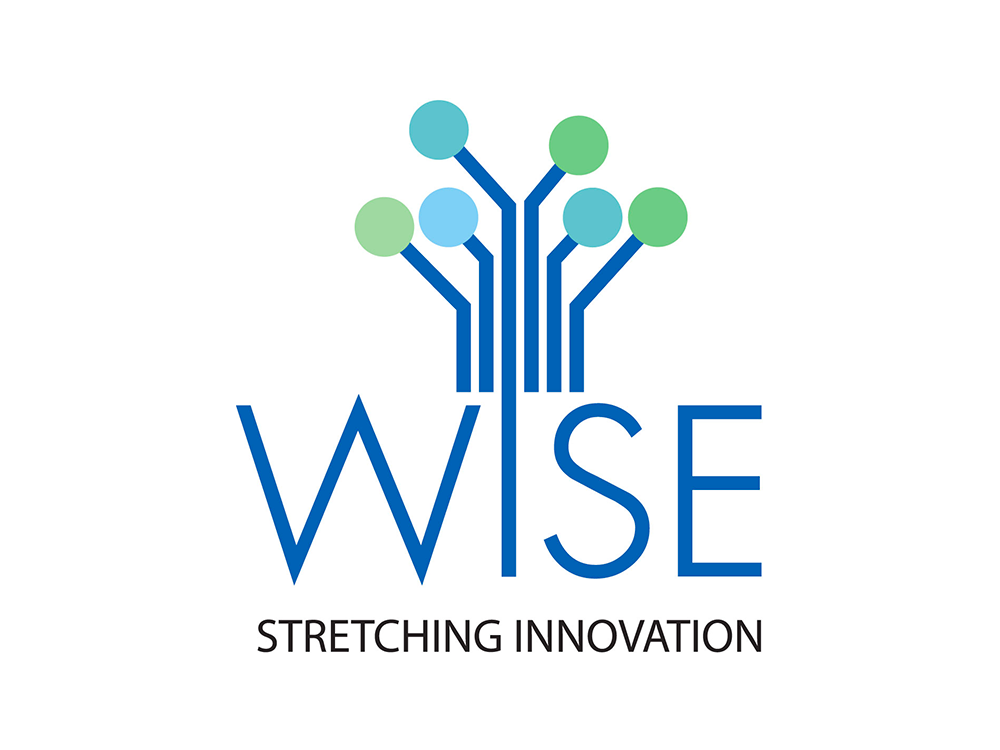 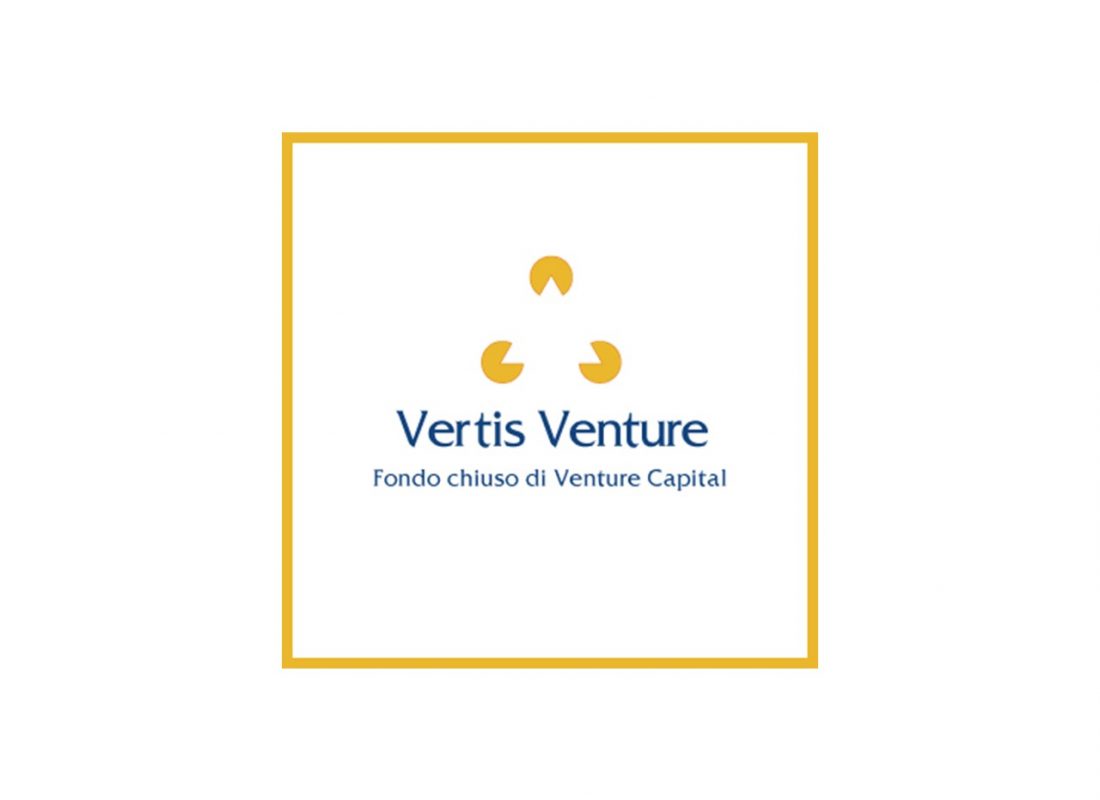