Its products include SmartSlide, a disposable Lab-on-a-chip, which works on liquid samples for various tasks, such as enrichment, label-free separation, mating of cells, and/or microbeads; and DEPArray, a cell microarray implementing a technology for individual cell manipulation and detection. The company technology is used for cell sorting and cell-cell interaction applications. 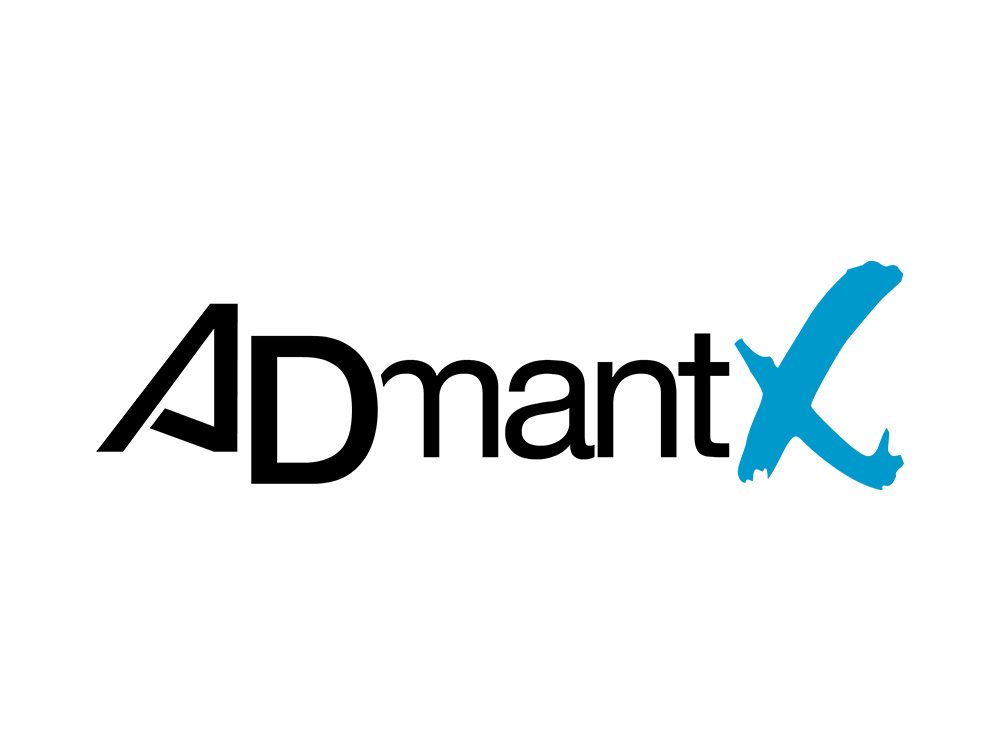 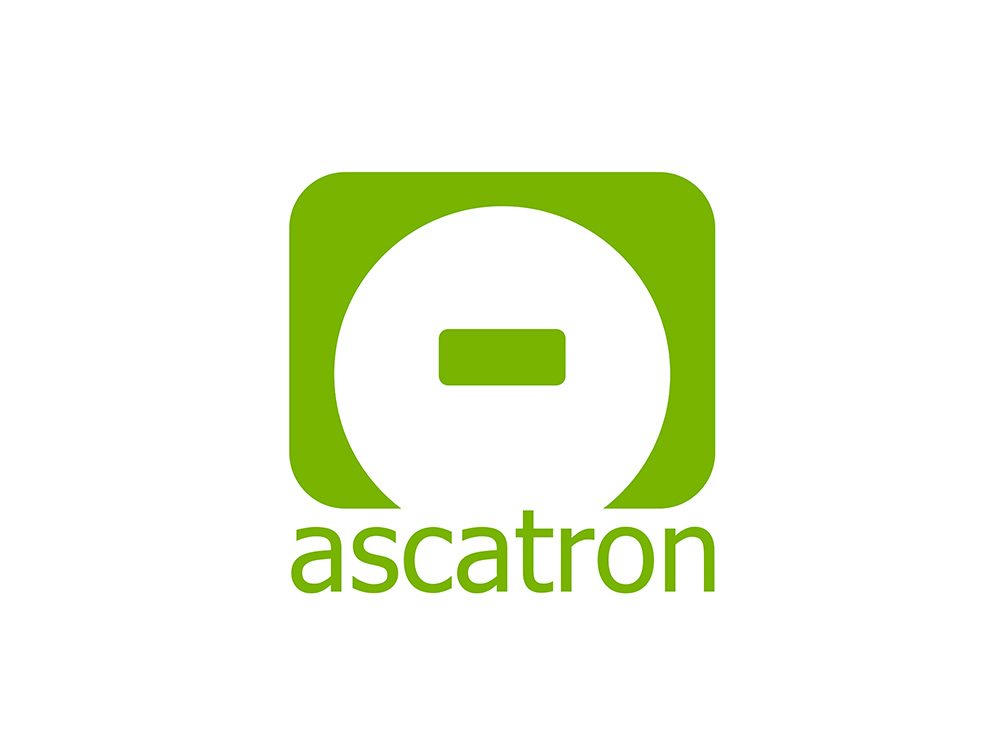 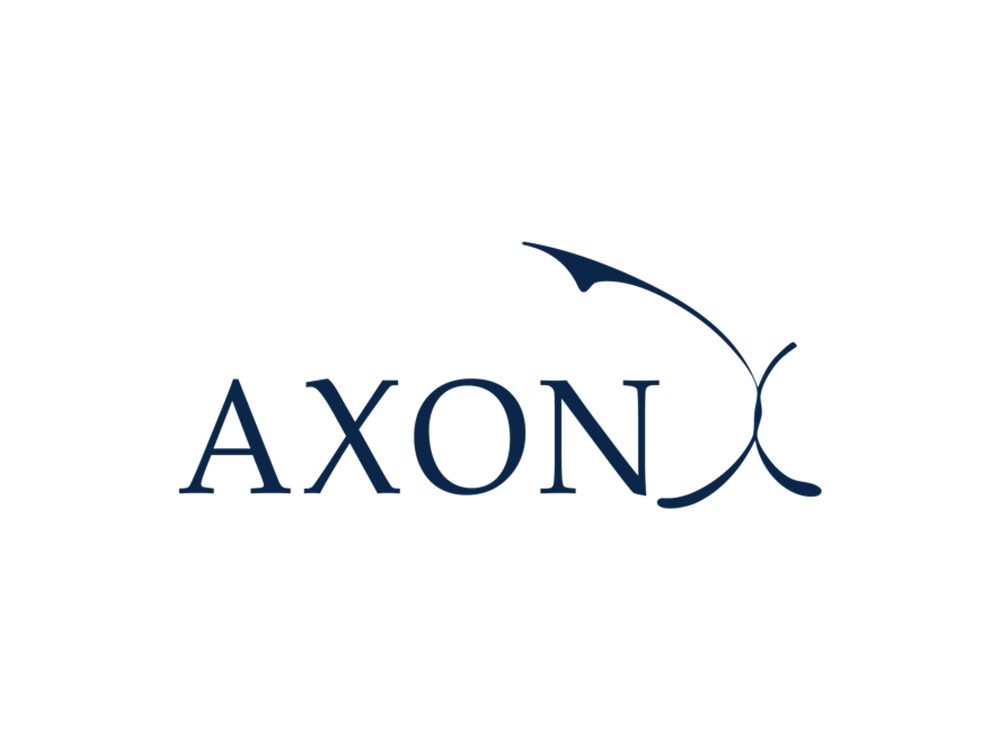