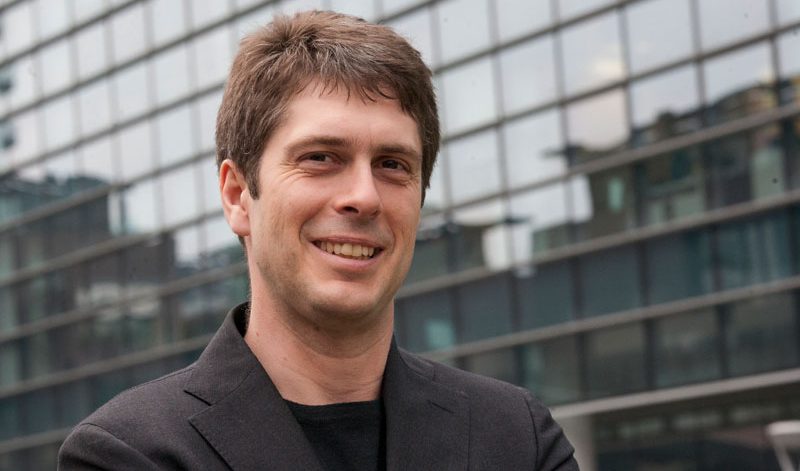 Newronika raises an €8.4M Series-A round

Milan, September 25th 2019 – Newronika, a spin-off of world-class neurological research centers Policlinico of Milan and University of Milan, has raised an 8.4 million Euros Series-A round. The investment was led by French venture capital fund Omnes together with existing investors Innogest Capital and Indaco Venture Partners SGR (“Indaco SGR”) on behalf of Indaco Ventures I and Atlante Ventures funds. F3F and an undisclosed family office also participated in the syndication.

Newronika has developed a closed-loop system for Deep Brain Stimulation (DBS), the first of its kind. The technology will be initially applied to Parkinson patients, although other indications will be pursued in the future. The round will allow Newronika to complete its first in man clinical study, get CE-Mark and obtain FDA IDE.

«Newronika is the first company to develop a closed-loop system for the treatment of Parkinson’s disease. Newronika’s technology is at the forefront of Deep Brain Stimulation», said Lorenzo Rossi, CEO of the company. «Our solution is most needed and awaited by the medical community since the invention of the first DBS system by Medtronic, more than 20 years ago. Our technology can record the electrical activity of the Deep Brain Nuclei and adapt the stimulation in real-time. This is a game-changer for the neurological field, opening many potential applications. We want to build a platform of indications where our technology could be used, from Parkinson’s disease to Traumatic Brain Injury and beyond».

«This round puts Newronika straight into the global competition for DBS technology and turns our company into a player to be reckoned with», commented Alain Garcinuño, Newronika’s CFO. «We are delighted to have secured the necessary funding to reach a clear value inflection point in the coming months»